Motherwell qualified for the new Europa League competition along with Randers from Denmark and Rosenborg from Norway thanks to the Fair Play system and joined the minnows in the first qualifying round. 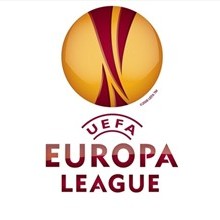 And so it happened that on July 2 2009 Jim Gannon, less than a week after his appointment as manager, had to field a team to face Llanelli from the League of Wales.  The Fir Park pitch was not available following the spring rebuild and we had to hire Airdrie’s Excelsior Stadium for the tie.

Motherwell were the first Scottish team to play in the Europa League and the last to appear in its former incarnation, the UEFA Cup.

We managed to lose the first leg thanks to goal conceded after half an hour following slack marking at a corner. Captain Craigan was at the heart of the manager’s post-match criticism for the loss and relations between the pair didn’t improve thereafter.  Few chances were created and the lack of pre-season training took its toll and we were poor.

Andy Legg, the Llanelli player manager said afterwards that the result was the best in their club’s history.  The part timers enjoyed their win and left us having to overcome a first leg home defeat (a task as yet beyond any Scottish team). 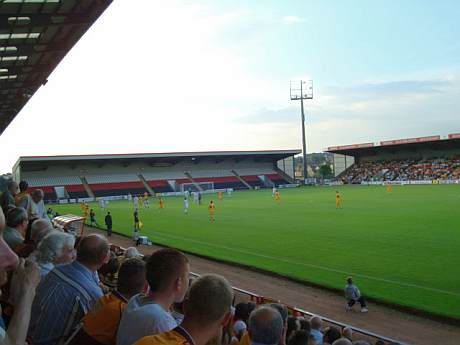 The only plus point apparent to the majority of the 4,307 fans who witnessed the disappointment was the fact that the visitors were not very good.  Could a further week’s training and some guidance from the new manager turn the tie?