Once again we traveled to an away leg in Europe hoping for a miracle result.  We faced a two goal deficit and had to field a weakened side against the Spanish team.

The proximity of the Costa Blanca with its cheap flights and plentiful hotels tempted several hundred fans to extend their summer holidays to include a trip to Valencia to see Motherwell complete its European adventure for 2012/13. 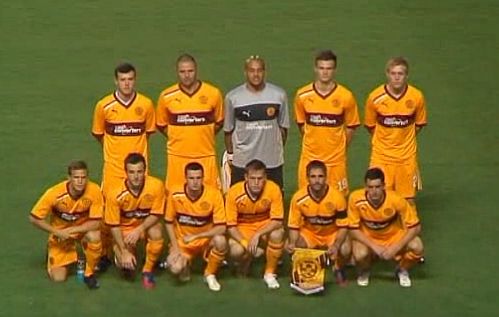