The return of domestic football on Saturday heralds the start of season 2019/20.  It comes with the usual mixture of hope and fear.  How will it unfold?

Those of us who follow the fortunes of Motherwell know well that any pre-season predictions are unlikely to be realised.  The need to ensure top flight survival is paramount but beyond that there are a host of outcomes that will deliver joy and frustration.

Any season can be considered passable if the threat of relegation becomes a distant menace as the months pass.  We can expect some help in that task from Livingston, Hamilton, St Mirren and newly promoted Ross County.  Surely at least two of that quartet will be in deep trouble by Ne’erday? 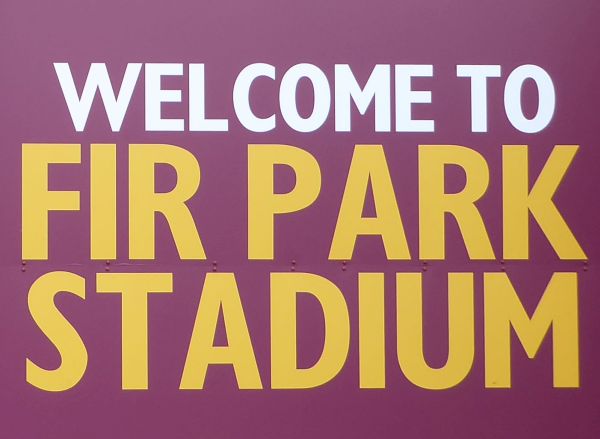 Success in the league would have us in the top half of the table when the split arrives in April.  It would be a fine achievement if that happy state could be secured ahead of game thirty three at Ibrox.

The Premiership campaign starts with a trip to Livingston in early August.  A win there would set us up nicely for the following week’s clash with Celtic at Fir Park.

Before that we are to be entertained with four matches in the group stage of the Betfred Cup.  The temptation to regard those as a continuation of the series of warm-up games that ended with the win in Darlington must be avoided.  The prize for a convincing top place in the section is a seeded place in the knockout stage.

An extended run in the Scottish Cup probably offers the best chance to raise fans’ spirits.  Look back a couple of seasons to see claret and amber at both national finals.  The heightened profile lifted supporters, players and the club’s finances.  Can we hope for another trip to the old stadium?

We have new strips and new players for the journey ahead.  All seven new boys have participated in the pre-season build up and it will take some time before we can understand how this latest squad will respond to Stephen Robinson’s expectations.