Motherwell's preparations for the new campaign will ramp up midweek when the players report for duty.   The new recruits will meet their team-mates - will David Turnbull be there?

Fir Park will return to life on Wednesday when the old stadium welcomes the 2019/20 squad.  Declan Gallagher and Jake Carroll (defenders), Liam Polworth, and Casper Sloth (midfielders) and Jermaine Hylton and Christopher Long (forwards) were recruited by Stephen Robinson to replace the annual exodus that has become a feature of the modern game. 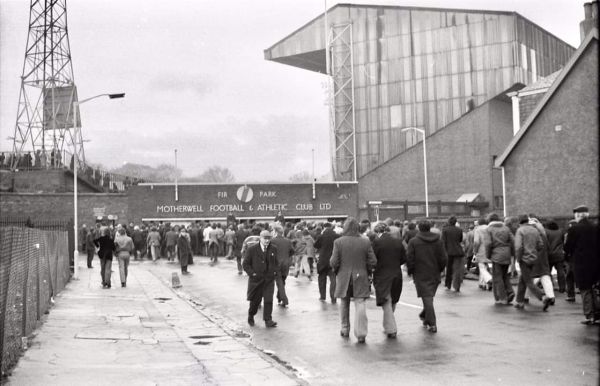 They have a week to make ready for the first pre-season warm-up game against Crusaders on 26 June.  By then they will be in a training camp across the Irish Sea.

On Friday we will discover the new season's league fixtures when the SPFL's reveal brings the keenly awaited news.  The first few matches have a big impact of the outlook for the rest of the campaign.  Last season we managed to lose to Hibs and Hamilton to cast a cloud over the opening exchanges.

On Saturday fans have an opportunity to mix with the playing staff when Fir Park hosts an Open Day.  This event gives us a chance to welcome the new players, take pictures with old favourites and to enjoy the usual razzmatazz.

Will last season's player of the year be involved in these claret and amber matters?  This week may produce a solution to the hiccup on his move to Celtic but if the deal dies there is much speculation that another suitor may step in to take our prize asset.