Early Payout from the SPFL

The SPFL is ready to issue a payment to clubs in advance of the April due date according to the BBC.  The value of Motherwell's single point advantage over fourth placed Aberdeen will put a smile on our treasurer's face.

The figures listed in the report suggest that top three in the Premiership will discover £395,000 plus VAT arriving the their bank accounts while the remaining nine collect £157,000. 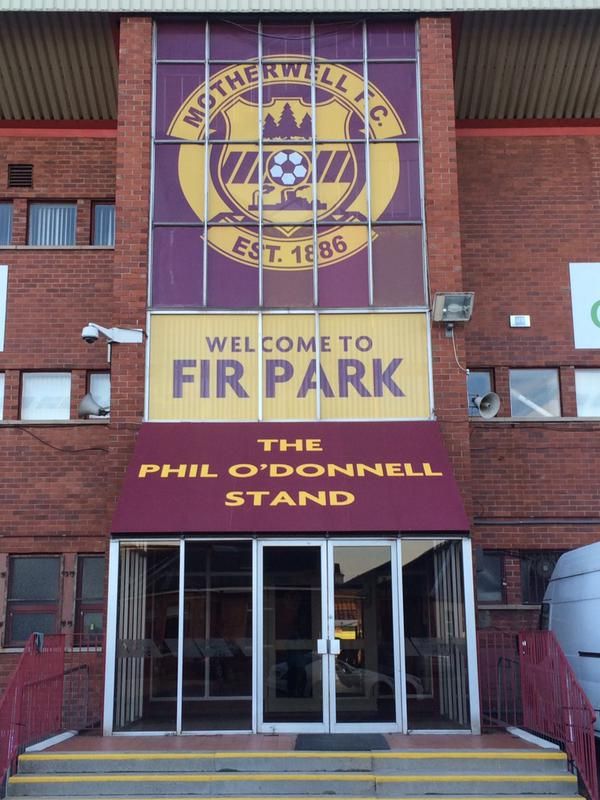 This instalment will ease clubs' finances to some extent though the lack of gate income will remain as a major problem.  A calculation as to the final payment for the season is not possible at this time of uncertainty.

Meanwhile clubs have to make plans for the next year and generate cash by selling season tickets.  Given that there is no certainty about the return of football the sales pitch will rely heavily on sentiment and loyalty.  Motherwell are testing the waters with a mailshot inviting views with an online survey.

Similar problems face clubs all over the world and the solutions will vary.  One scenario that will not be replicated in Scotland comes from Germany where their four Champions League participants have pledged 20 million euros to support others in the top two divisions.