Tickets for Motherwell’s Betfred Cup semi-final against Rangers will be available at Fir Park from Thursday.  The club has an allocation in excess of 10,000 seats with more available if needed.

Long queues along Fir Park Street are a fairly uncommon sight (it’s not too often that we are at Hampden) and the club will open additional sale points to alleviate the expected pressure. 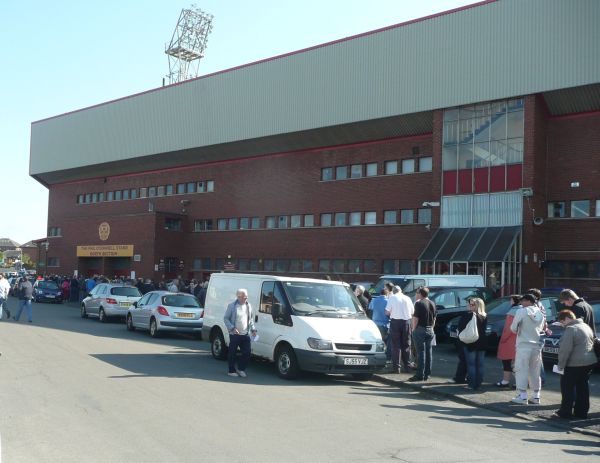 Season ticket holders can buy up to four briefs on production of their book and by handing over voucher C along with payment.  A general sale will commence on Monday (9th).

Tickets can be had at the Ticket office until 6pm on Thursday and 5pm on Friday.  In addition there will sales until 2pm from the Cooper Bar on Saturday and in the Centenary Suite on Sunday.

A Singing Section has been designated; section G6 in the East Stand.  Other tickets at that end will be sold in order from G1 (behind the goal) towards the main stand. 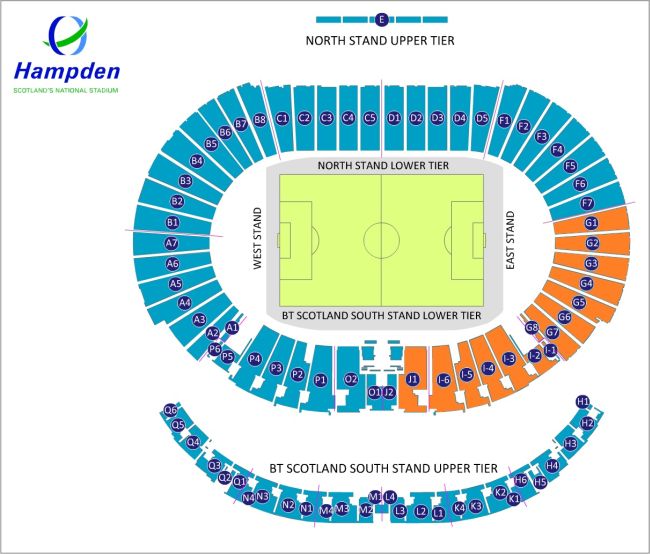