Jordan White is Motherwell’s second addition to the 2020/21 squad.  The forward joins on a two year deal after two successful seasons with Inverness CT.

White will wear the number 18 jersey and that suggests he will be joining in competition with the rest of our forward line for a starting place. 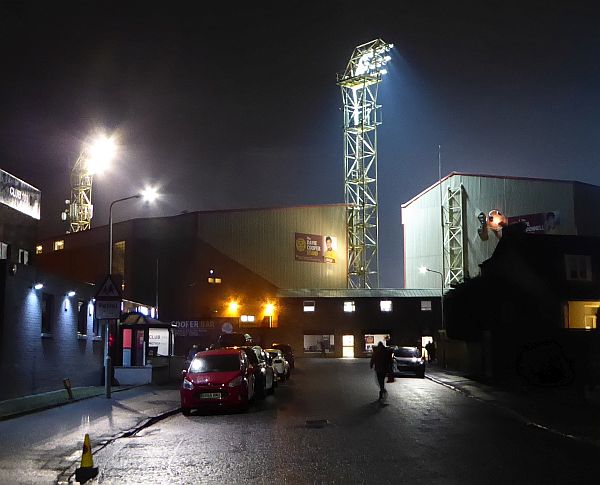 Bellshill born, the 6’4” 28 year old averages a dozen goals a season with Inverness.

On the MFC website Stephen Robinson is quoted, “Jordan adds to our front line and brings a new dimension to what we have already.

“He adds competition, gives us options and something we didn’t have last season.

“I’ve watched Jordan on numerous occasions and he is more than just a target man.

“He can run in behind and cause defenders problems throughout, as well as bringing others into play.”

Jordan is delighted to get his first chance in the top division and he joins as the players begin their return to training.

He said, “I’ve had to wait a while to get the opportunity to play in the Premiership and I couldn’t think of a better place to start.

“It’s a club that really excites me in the way they go about their business on and off the park, and I can’t wait to be a part of it.

“I’ve scored over 100 goals in Scottish football, and I’m determined to add many Premiership goals to that list and be a success.”