The SPFL has released information on seating plans and pricing ahead of Motherwell's Betfred Final against Celtic.

The club has yet to announce details of sales. 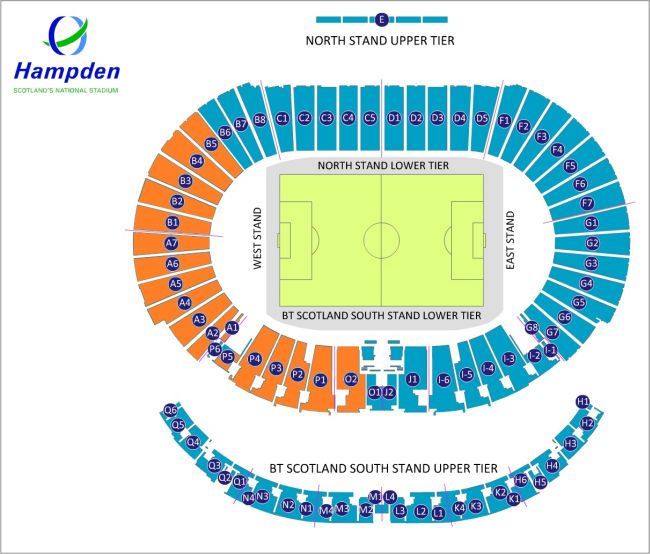