Motherwell announced a second transfer window signing with the announcement that 23 year old forward Gboly Ariyibi has joined on loan from Nottingham Forest until the end of the season.

The American by birth has played at both U20 and U23 levels for the USA.  He is also eligible for Nigeria and England. 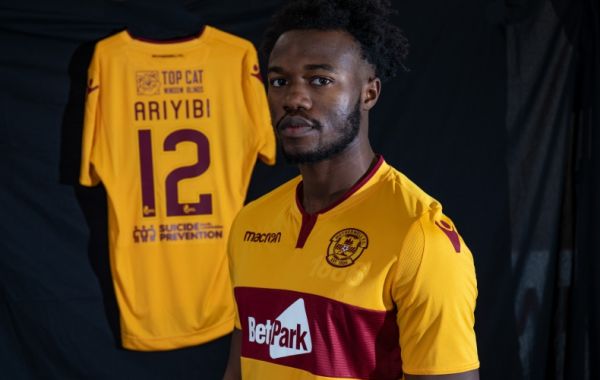 He has yet to appear for Forest and has been on loan to MK Dons and Northampton in the last couple of seasons.

Although he can play through the centre it is probably his wing play that attracted Stephen Robinson to the six foot tall player.

The manager is quoted on the MFC site, “We’ve been tracking the player for quite some time and I am really pleased to get this agreed and over the line.”

“He’s a fast-footed, speedy forward player who can play on either flank or through the middle. He fits the type of profile we were looking for and will hopefully provide a different dimension in the forward areas.

“Going into the window, we were keen to boost our attacking options and with Ross and Gboly, we’ve made a good start.”