Motherwell against the odds in Israel

Motherwell take on Hapoel Be'er Sheva on Thursday in the third qualifying round of the Europa League.

Our first European tie was against Katowice in 1991 and there have been seventeen opponents in total but never have the team had to travel 2,500 miles for a game.  Since 2013, a 2,000 mile trip to Krasnodar held the record.

Having survived one-legged meetings with Glentoran and Coleraine the Fir Park side now have the challenge of the Israeli outfit. 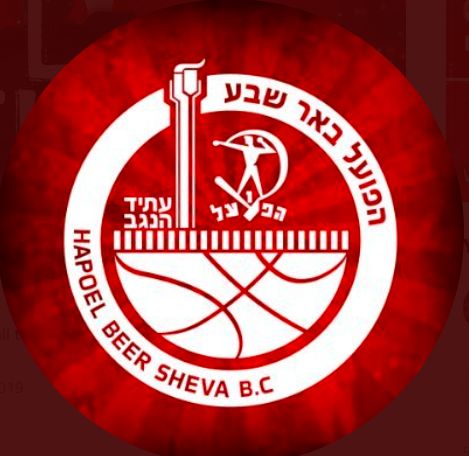 BS were given the luxury of a free weekend to aid preparations for this match.  Their last game was the second round qualifier against Laci in Albania.  They needed two goals in added time to overcome a one goal deficit but now find themselves favourites to progress.

Stephen Robinson has relished the underdog tag that the disparity in resources assigns to his team.  At the press conference on Tuesday he made it clear that there was a game plan and that there is a positive mindset in the squad.  Although the Beer Sheva team is largely an unknown quantity to Scottish supporters the manager has identified key threats.

The Motherwell party flew from Glasgow on Wednesday morning with no injury concerns.  Bevis Mugabi is suspended and did not travel.  New signing Robbie Crawford was included in the group.  The sporting bubble should insulate them from the virus risk in Israel and their opponents have reported that all at their club returned negative tests.

The winners will face either FC Viktoria Plzen or SønderjyskE next Thursday.

It would be a momentous triumph if Motherwell progressed but the single-legged tie away from home is likely to end with a defeat, 2-0.