Motherwell have a home draw in the last sixteen of the Betfred Cup and Hearts are the opponents.

The tie is scheduled for Saturday 17 August subject to the whim of BT Sport.  The draw took place at Dens Park after Sunday's Dundee v Inverness game..

We sailed through the group stage by scoring thirteen and conceding none. The goals were spread among seven players; Donnelly, Hylton, Seedorf, Scott, Ilic, Hartley and Polworth all made contributions. 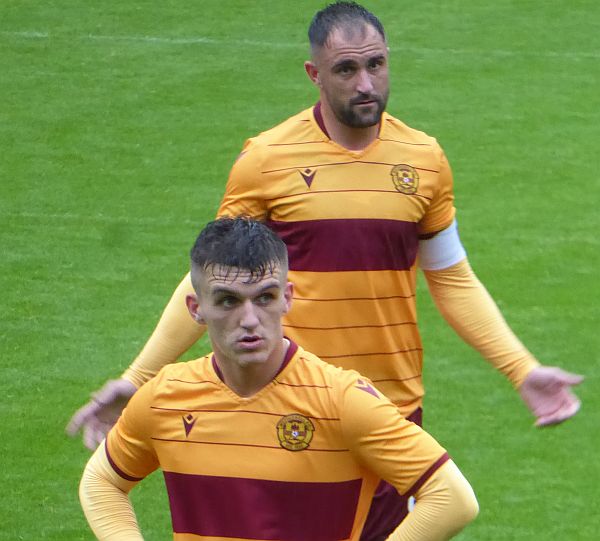 Before the Betfred tie we have a couple of league games.  First comes a trip to the Tony Macaroni Arena before the noon kick-off against Celtic at Fir Park on 10 August.

Motherwell have faced Hearts in both knockout competitions in recent years.  Last season they ended our League Cup hopes with a 4-2 win at Tynecastle at the quarter final stage.  In March 2018 Carl McHugh blasted us into the Scottish Cup semi final with his winner four minutes from time at Fir Park.