The one-legged tie will take place on Thursday, 17 September at The Showgrounds stadium in Coleraine.

Our opponents provided the shock result in the previous round by knocking out Maribor in a penalty shoot-out.

BBC NI covered that match and fingers will be crossed in Lanarkshire that they return for the second qualifying round. 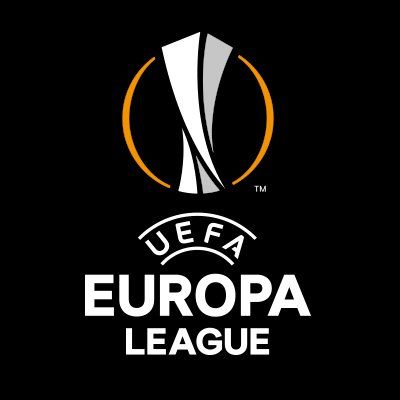