Motherwell will return to league business on Wednesday with at trip to Dundee.  Dens Park has not been a happy hunting ground recently, can we take the points?

Our last win at the home of the Dark Blues was in March 2013 when Higdon and a double from Law gave us a 3-0 win. Last season we were the victims of official blunderland when we were denied when the ball crossed the line but play was allowed to continue. 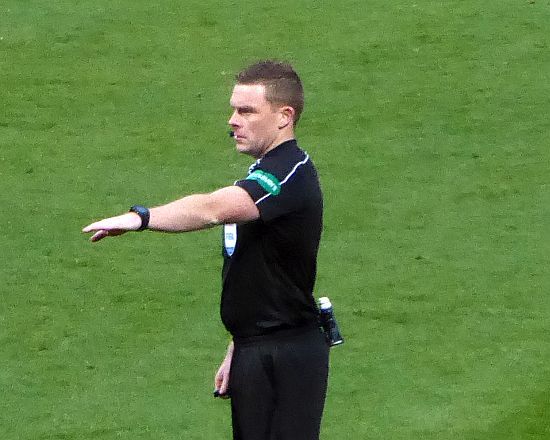 Any thoughts that an in-form ‘Well side will roll over stuttering Dundee are well off the mark.

Our opponents have two wins and two draws to their credit from the ten league fixtures completed so far.  They contrived to lose to Partick Thistle at the weekend despite playing well and holding the lead with 15 minutes remaining.  The frustration was clear to see in Neil McCann as he bemoaned missed chances including one from the penalty spot.

Dundee have lost almost two goals a game (19 from 10) and that should be incentive enough for Stephen Robinson to send his team out in attacking mood.

It’s likely that our biggest obstacle will be the psychological hurdle posed by the Hampden triumph.  If the squad can transfer the high level of concentration and physical effort that they displayed on the big stage to the more subdued atmosphere at Dens then success is likely.

The manager has personnel available to freshen the line-up if necessary but he must be tempted to send out the same eleven.  It’s hard to change a winning team.

Dundee may start to convert some of their chances but we are also likely to find the net.  A share of the points may be the likely outcome , 2-2.