Motherwell have added experienced defender Paul McGinn to the squad only weeks after his contract with Hibs was extended. 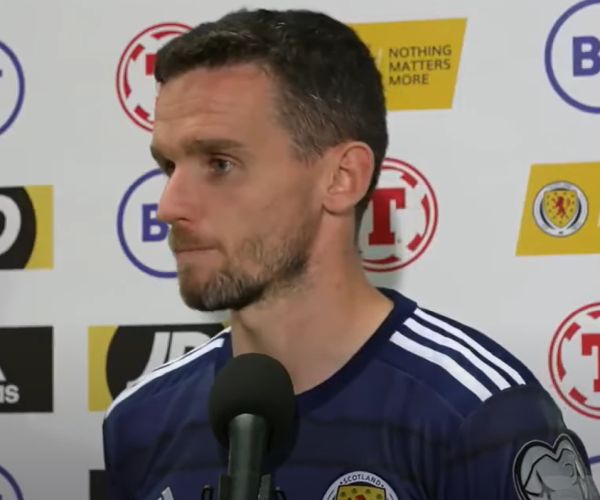 Hibs had announced that a contract extension had been triggered on 2 June but it seems that it was made clear that the player was not in the manager’s plans for the new campaign.

McGinn has been a fixture in the Easter Road defence since his transfer from St Mirren in January 2020.  He earned a first cap back in September when he replaced Stephen O’Donnell in Scotland’s 1-0 win in Austria.

He has a one year contract.

“We’re very happy that Paul has agreed to join us and add to our defensive options.

“He has proven quality in the Premiership and his playing record is excellent since coming back to Scotland.

“I feel we’ve brought in a talented and motivated player, whose character and experience will be very important to us.