Rossco returns to the 'Well

The long trumpeted return of Ross McCormack to Fir Park was confirmed today on the Motherwell website.  The 32 year old striker joins on loan until the end of the season.

McCormack, contracted to Aston Villa with a lucrative four year deal until 2020, has spent most of recent seasons on loan as relations with his home club appear to have withered.  Most recently he was with Central Coast Mariners in Australia.

It may be some time before we see him in action as the official reason for his return to the UK before the holidays was to allow a further assessment of his knee injury.

While his on field qualities make him a highly rated striker there will be some concern that his off field behaviour does nothing to sour his time with us.  A few of his previous clubs have commented on his late appearances for training. 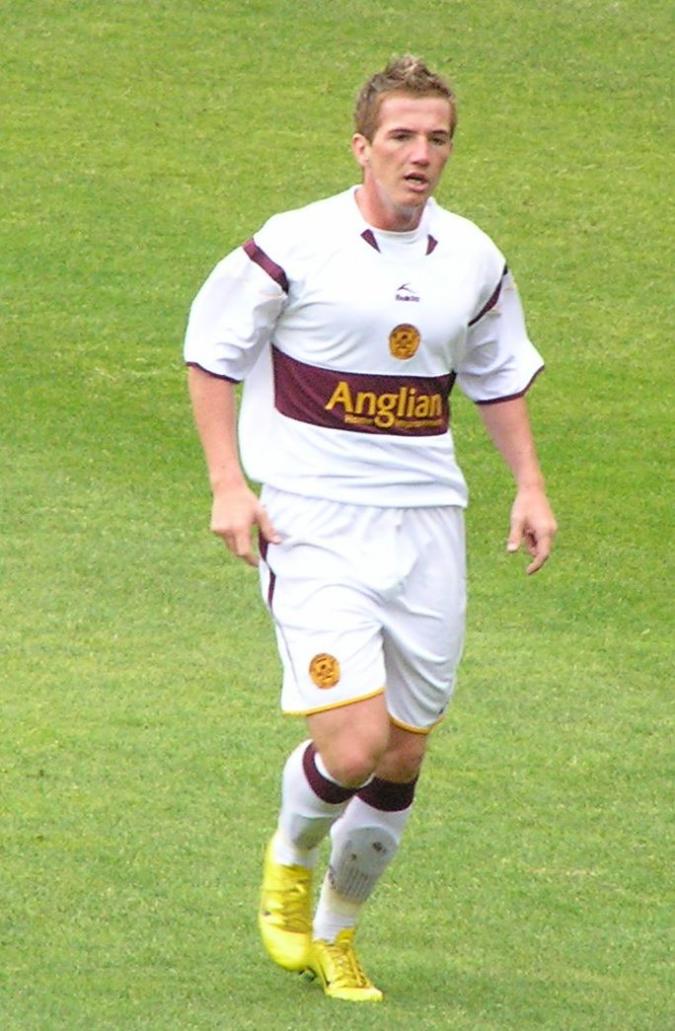 More than a decade since he wore claret and amber

There’s no doubt that he was a success during his two year spell at Fir Park following his move from Rangers.  He left us summer 2008 having contributed 11 goals in his last season.  He'll be wearing the number 44 jersey. Several of his former ‘Well team-mates are still involved at the club.  David Clarkson, Keith Lasley and Steven Hammell will be sure to welcome him back.

After a series of departures Stephen Robinson has now made the first addition to the squad.  We can expect more by the end of the month.