Motherwell manager Stephen Robinson committed himself to the club on Thursday by signing a two-year contract extension to the end of the 2021/22 season.

The Northern Irishman's previous deal was due to expire at the end of the coming term. Assistant boss Keith Lasley has penned a similar agreement. 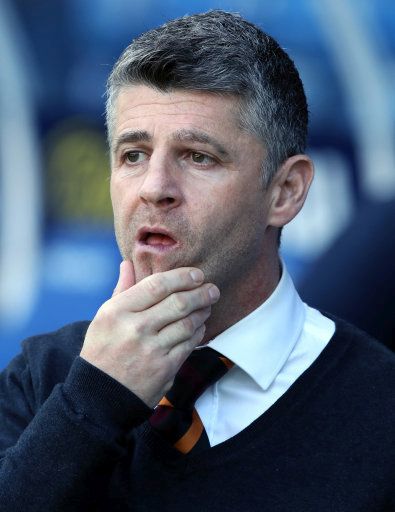 Robinson's tenure has not been entirely smooth since his March 2017 appointment but there have undeniably been more positives than negatives.

After keeping up a doomed looking side left in chaos by Mark McGhee, the next year was spent comfortably in mid-table and we reached two cup finals, losing both to Celtic, in the same season for only the second time in our history.

Last season also ended safely enough but a disastrous start brought on by an appalling summer transfer policy of trying to add depth rather than quality to the squad had Robinson under severe pressure in the run up to Christmas.

A change of playing philosophy, aided by the emergence of Jake Hastie and David Turnbull, not only saved his job but brought renewed optimism to Fir Park.

Rewarding Robinson with a new contract before a verdict can be delivered on this summer's rebuilding is not without risk but likely reflects the other attributes he brings to the role – he clearly identifies with the club, accepts our budgetary restrictions, works to develop our youths and, not insignificantly, has overseen seven-figures worth of transfer income flow into our account.

Chairman Jim McMahon admitted the off field performance of the pair had been crucial and told the official site they had “created a true culture at our club of hard work and continual improvement, an ethic that is evident in everyone they come into contact with.”

Should he complete his deal he will move to sixth on the all-time list of league games managed for the club, a surprising and rare achievement in the modern age.

“We work within certain parameters, but we feel we have had relative success in achieving our goals,” said Robinson. “I’m delighted to be staying.”