Motherwell has released the list of players leaving the club as their contracts have ended.  There are few surprises.

In their way to pastures new are 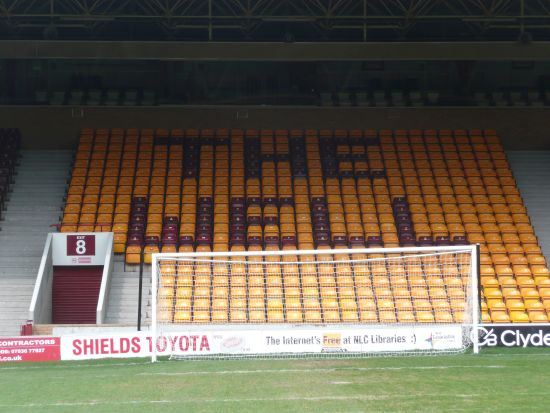 Liam Grimshaw started his relationship with Motherwell with a loan spell in 2015 but he became a regular known for his pugnacious hard working style.  He scored his only goal in claret an amber to secure our first league win of the season at Livingston.

Mark O'Hara is another who had a loan spell converted to a regular contract. The 26 year old agreed a pre-contract with St Mirren in March.  He'll find some familiar faces in Paisley.

Liam Donnelly spent three season at Fir Park and offered a reliable defensive shift in midfield.  He leaves us with memories of a few pile driver goals and a full beard.

The clearout gives the manager  an opportunity to refresh his squad ahead of the new season.  The league gets underway at the end of July but before that we have the Europa Conference qualifier on July 21/28.  The draw is scheduled for June 15.