Top and bottom a world apart

The three February losses to Hearts, Aberdeen and Celtic have underlined Motherwell's poor return against teams in the upper reaches of the table.

A look at our results against the current top five, justifiable given that there is a ten point gap to sixth, shows a shocking return of one point from twelve attempts.  The solitary draw in Perth in December is the only break in the awful list of eleven defeats.

Motherwell fans searching for reasons to be optimistic will be quick to note that of the eight games before the split only three see us matched against the top teams.

To lift the sentiment from financial advertising, past performance is no predictor of future growth, but if we can produce the goods against Dundee the Kilmarnock we will be in a strong position in the fight to be top of the heap. 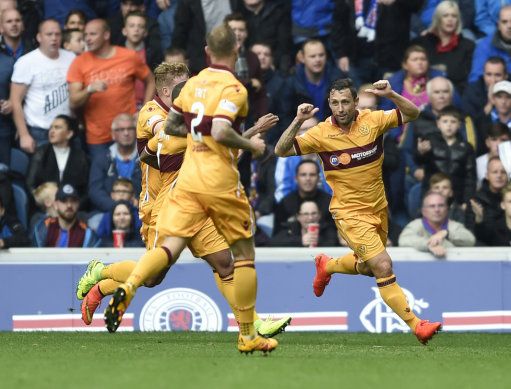 More of this needed!