Turnbull signs for Motherwell till 2021

David Turnbull ended weeks of speculation by signing a two and a half year contract with Motherwell on Tuesday.  The deal will be greeted with joy by the 'Well support.

To his credit he elected to further his career with his home team rather than take what would have been a better financial package to move elsewhere.  The prospect of regular first team football will make him a better player. 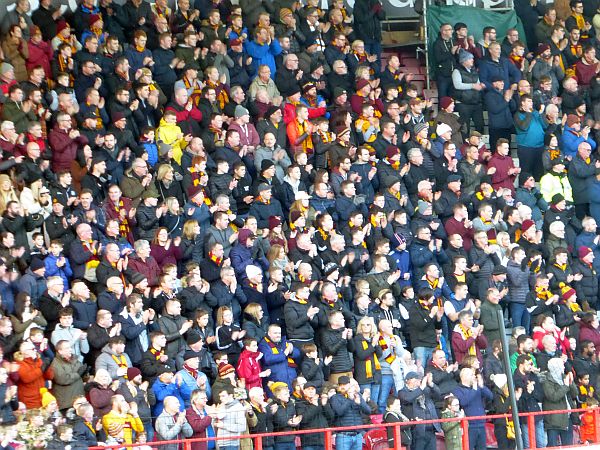 Everyone in this picture is happy with this signing

“I am really pleased to get this deal over the line and to have my immediate future sorted.”

“I can kick on now, keep getting games under my belt, keep trying to do what I’m doing and hopefully it could be the start of something.

“I think I’ve made a decent start, but I know I’ve got a lot to learn and the place for me to do that is at Motherwell.”

Congratulations to David and the club for sealing the deal.