Two weeks into the close season

More than two weeks have passed since Motherwell last took to the field and recorded a 3-2 win over Livingston.  Somehow it seems longer.  Yet the players are half way through their close season as pre-season training starts in just over a fortnight.

Stephen Robinson has already secured five new faces for the new campaign and as a result there has been little media speculation about player movement – with one exception.

Endless column inches, both in print and online, continue to to be written about the future of David Turnbull.  The list of possible suitors grows daily but until concrete offers start arriving we should treat it for what it is, speculation. 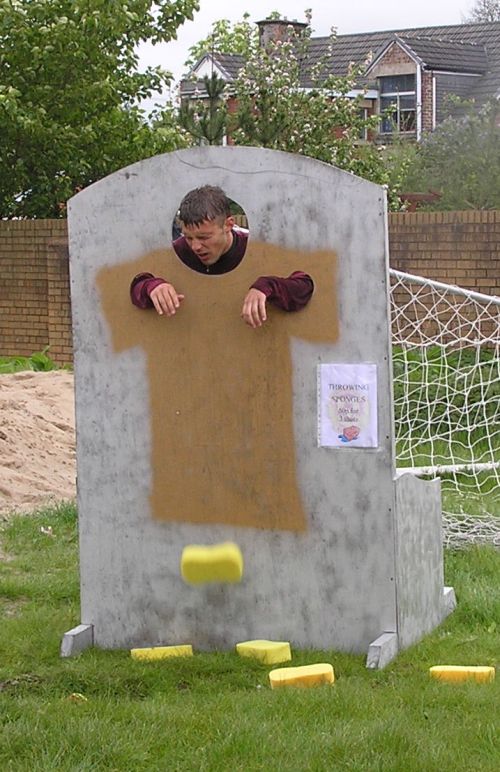 Alan Burrows posted a short tweet merely repeating the club’s oft stated position that we would not be selling on the cheap and a torrent of comment followed.  It’s pretty clear that we are in the silly season.  And the transfer window lasts until the end of August!

A question mark still rests over the future of Chris Cadden.  He has been offered terms for a new contract but has yet to sign.  It was a frustrating year for Cadden as much of it was spent recovering from the knee injury he sustained in November.  He returned to first team action at the end of March and it was only as the season ended that we saw him back to his best.  Come on Chris...get the pen out and sign the contract.

Meanwhile the pitch has been reseeded, season ticket sales continue and the club has announced an Open Day on Saturday 22 June (11-3pm).  Fans will have a chance to chat to the players, explore the stadium and take part in other activities.  The squad will then be shipped off to Northern Ireland for a training camp and friendly fixtures against Crusaders (Wednesday 26 June) and Linfield (Saturday 29 June).  One further pre-season game is in the calendar at Darlington on Saturday 6 July.

No dates for the group stage of the Betfred Cup have appeared at the time of writing.  No doubt the programme planners at BT Sport are planning which of our fixtures to cover.  The possibilities include ties with Morton, Queen of the South, Annan Athletic and Dumbarton.