Up for the Cup - Motherwell travel to Pitmedden

Motherwell joins the quest for Scottish Cup glory with the long trip to face Formartine United on Saturday.

The Highland League club is based in Pitmedden, north of Aberdeen, and play at North Lodge Park.  Unfortunately there will be no spectators at the 1,800 capacity venue. 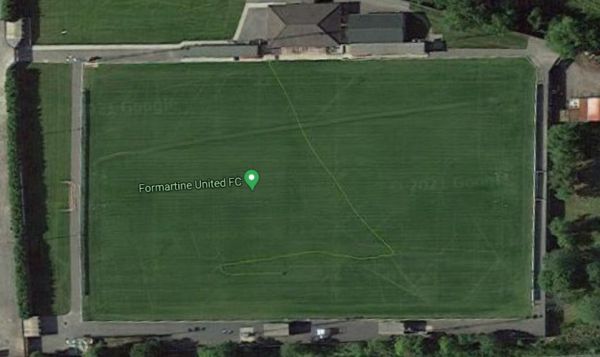 Covid restrictions have all but wiped out opportunities for the Aberdeenshire team to play competitive football and the Highland League is now over for this truncated season.  After their second league game, on 2 January, they had to wait 80 days to face Annan Athletic in the second round of the cup.

Following a 1-1 draw the senior team was eliminated in a penalty shootout.  Player manager Paul Lawson then set his eyes on the meeting with one of his former clubs.

He had a couple of injury plagued seasons with Motherwell and experienced the high of playing in claret and amber in the Europa League against Kuban Krasnodar and the low of losing in the cup to Albion Rovers in season 2013/14.

The part-time outfit know that the odds are stacked against them (20/1 for a home win) but the onus is on the visitors to take care of business.

The safe return of Stephen O’Donnell and Declan Gallagher from international duties should give Graham Alexander plenty of options.

Motherwell last faced Highland League opposition in the cup five years ago when Cove Rangers were handed a 5-0 defeat at Fir Park.  Another win by such a margin may be unlikely but there should be no surprise if a comfortable 3-0 away win leads the way to the fourth round.