A fine win for the Mighty 'Well

A 2-1 win for Motherwell over Dundee United moves the Fir Park side up the table.  Devante Cole and Chris Long score the first half goals.

After a shaky start Motherwell grabbed the game with an impressive fifteen minute spell that produced two goals.  There were chances to increase the lead but, as is the Motherwell habit, there was a nailbiting end.  However, the points were secured. 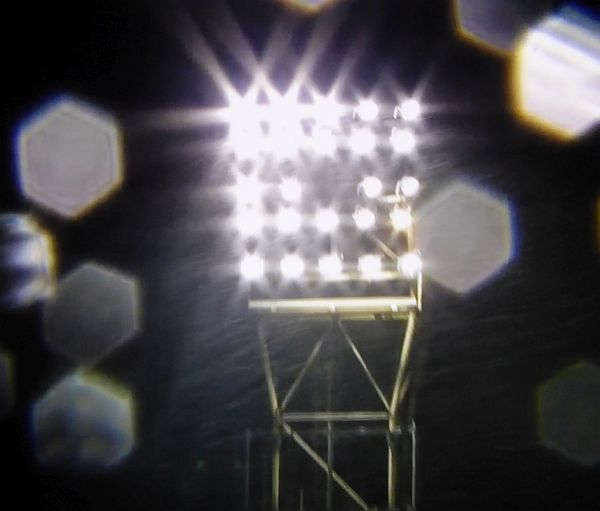 Driving sleet but smiles on the pitch

The flow of the game changed with a free kick to Motherwell after 17 minutes.  Barry Maguire floated the ball from the right touch line and Bevis Mugabi headed goalward.  Benjamin Seigrist produced a fine save to thwart our first attack of the match.  But the tide had turned.

Motherwell had discovered that there was a goal at the south end of the ground and took interest.  Tony Watt popped up with a couple of chances but failed to score.

The opener came in 23 minutes.  Maguire delivered a corner and scramble ensued.  Devante Cole produced the telling flick from close range and we took the lead.

There was better to come.  A delicious moved in midfield involving Watt and Cole provided Chris Long with a view of goal.  From 20 yards his drove low to the right corner and celebrated the second goal.

Suddenly Motherwell had a firm hold of the game but all ‘Well fans knew that the game was far from won.

United switched Nicky Ckay for Peter Pawlett at the break and the visitors rolled up their sleeves.  They had plenty of the ball and Motherwell had to rely on breaks from deep to threaten.  There were several chances at the Cooper end.  Watt and Cole came close a couple of times as we rode our luck at times at the other end.

Robbie Crawford conceded a free kick just outside the ‘D’ but Shankland drove into the wall.  United got one back with ten minutes remaining – Ryan Edwards was unchallenged as he headed a corner beyond Liam Kelly.

Nathan McGinley replaced Watt immediately after we conceded but his stay was short.  He took a boot in the face (and should have had a penalty as Fuchs’ was wild with the challenge) and Sam Foley was given his debut.

There was still time for Kelly to produce a hugely valuable save as the clock ran down.

Next up is a visit to Parkhead on Saturday.