A First Win for Motherwell

A much needed first win for Motherwell arrived thanks to Allan Campbell’s strike against St Johnstone at Fir Park.

It was a poor spectacle devoid of much to excite the streaming viewers apart from the brilliant few seconds early in the game when Campbell struck what turned out to be the winning goal. 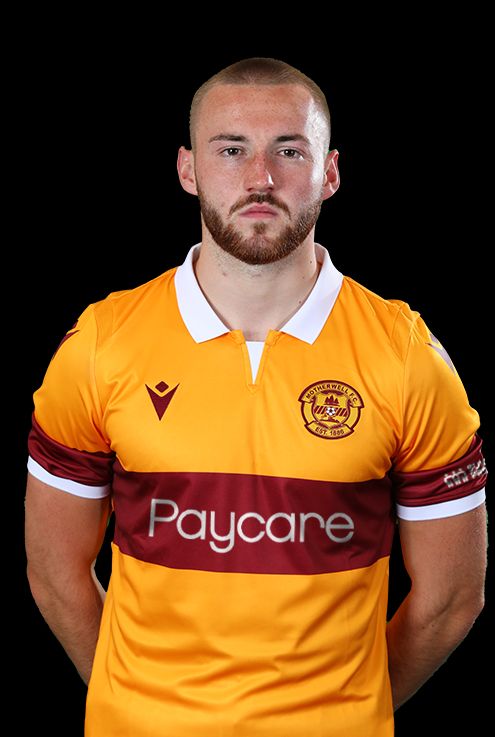 The pre-match team news brought the news that we would have a left back in place.  Nathan McGinley returned to action for the first time since the opening day in Dingwall.  He was to have a quiet hour.  Callum Lang joined him in the starting eleven as Liam Grimshaw and Chris Long moved to the bench.

Motherwell got the perfect start after only four minutes when Allan Campbell collected the ball just outside the centre circle.  He turned, leaving two midfielders in his wake, and sprinted in the direction of the South Stand.  He jinked to his right and from 22 yards fired low to the left corner of the goal.  It was exactly what was needed to settle a side looking for the first win of the season.

The visitors took up the challenge and pushed forward but the 'Well defence stood up to the test.  Ricki Lamie caused a flap when his lack of concentration caused a short pass back. We were fortunate to concede only a corner.   Callum Hendry obliged by heading wide from six yards.

Campbell's shot was our only effort on goal in the first half.

St Johnstone started better after the break as Motherwell tended to concentrate on defence.

Elliot Parish had little to do and his only concern was a couple of headers from Bevis Mugabi and Jordan White that flew high over the bar.

At the other end Trevor Carson’s only worry came after another indiscretion from Lamie that Stevie May failed to convert, his aim was inches wide of the post.

White had replaced Tony Watt but a couple of knocks to his head forced his substitution as the game entered eight additional minutes.  We survived to take the points and look to the midweek trip to Coleraine buoyed by the win.