No Fairytale Ending for Motherwell

Two first half goals ended Motherwell's cup dreams as Celtic lifted the Scottish Cup. We had over an hour to get back into the game but to no avail. The better team won.

Stephen Robinson fielded a predictable eleven at the 13,000 claret and amber clad fans at the Mount Florida end gave their heroes a rousing welcome to the second national final of the season. 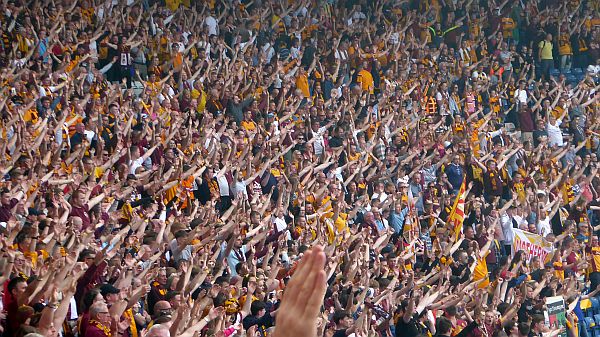 The opening flourishes suggested a closer contest as both teams had some possession in the opposition boxes but Celtic pounced on a half clearance after 11 minutes to open the scoring. McGregor reacted first and took a touch before dispatching a well hit shot beyond Carson.

Tierney looked threatening in the advanced position of the left wing and we were forced to make a tactical switch to cope. Tait swapped flanks and we set up as a back four but before we settled the second was lost.
It was another effort from distance that ended the contest. Dembele fed Ntcham and his low drive found the corner of our net.

To the Steelmen's credit there was never any suggestion that the two goal deficit was unsurmountable. We stuck to the task a gave everything.

Cadden had a shot n target before Main scooped over the top with out best chance of the half.

We offered much sterner resistance in the second half and within minutes of the restart both Main and Campbell tested Gordon. 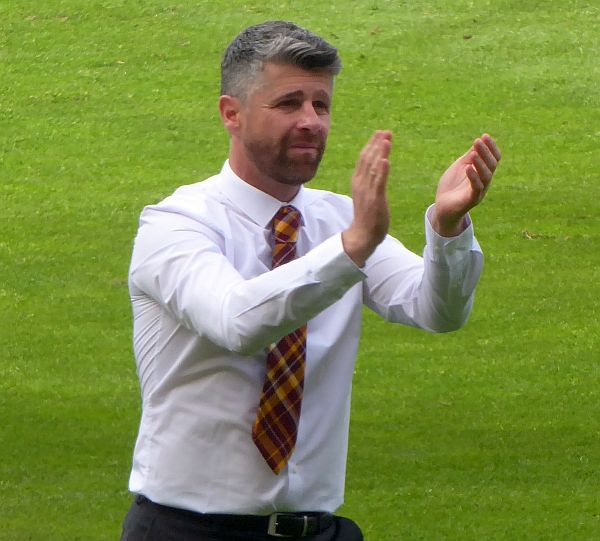 Bigirimana replaced McHugh and we started to find some pass success. The substitute delivered a corner that led to another Cadden shot. Carson kept the game alive with a couple of fine saves from Dembele.

With 10 minutes remaining Boyata hauled Cadden to the ground as our man burst though the centre. A red card might have changed the outcome but Clancy was content to issue a yellow. Bigirimana cracked the bar with his dead ball kick, no luck.

The players received a warm ovation from their followers at the final whistle. We can have no complaint at the efforts of our men and thank them for a special season.

League safety and two finals will do any season.