The Legends won the match 3-2 but the real winner will be the charities Chris’ House and SAMH.  Around two hundred spectators enjoyed the romp in the sun as the ‘Corner took on their heroes.

Although many of the Legends were in a far more rounded shape than in their playing days they had enough of the old magic to sneak the win.  It was amazing how easily players could be identified as their trademark styles rolled back the years.

Jim Hamilton opened the scoring with a 20 yard lobbed shot over the FPC ‘keeper but Ross Clark headed a corner kick into the net to equalise. 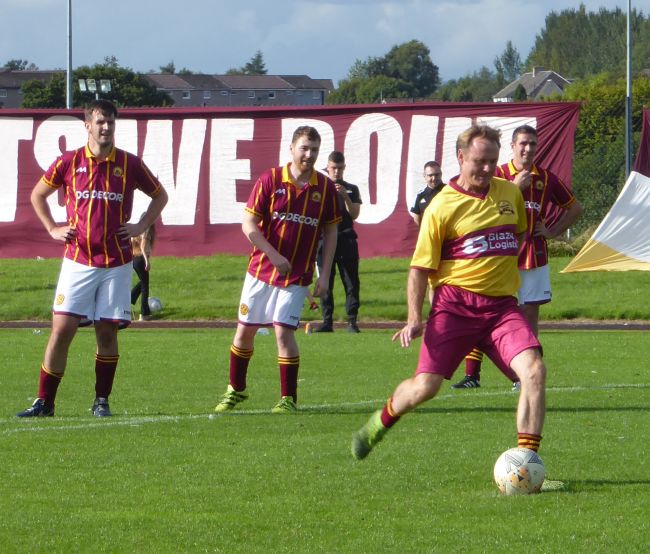 After the break Tommy Coyne came on to take a penalty.  He scored on the rebound.  Jake Clancy produced the second leveller before Kevin Twaddle claimed the winner.

There were substitutions aplenty as everyone in both squads was given a chance to shine.

The post match plan involved a return to the bar at Fir Park where, no doubt, tales of the last twenty years would grow as refreshments were consumed.

More pictures from the afternoon. 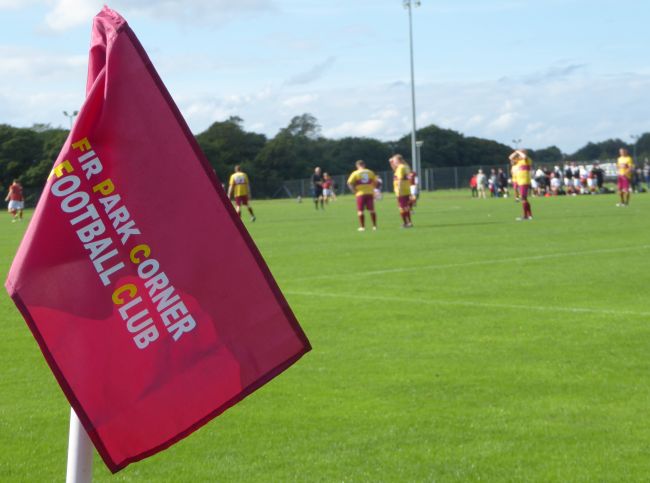 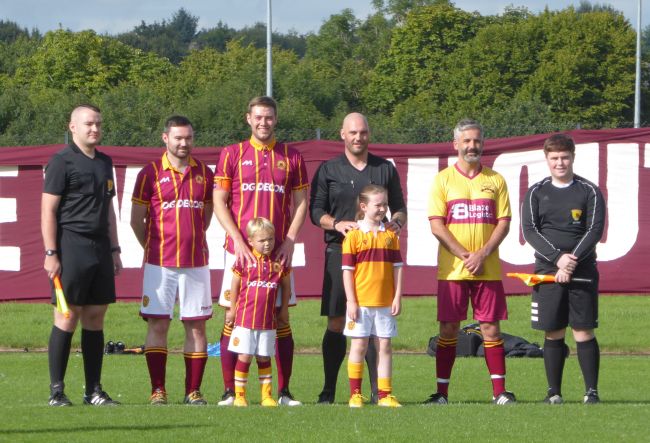 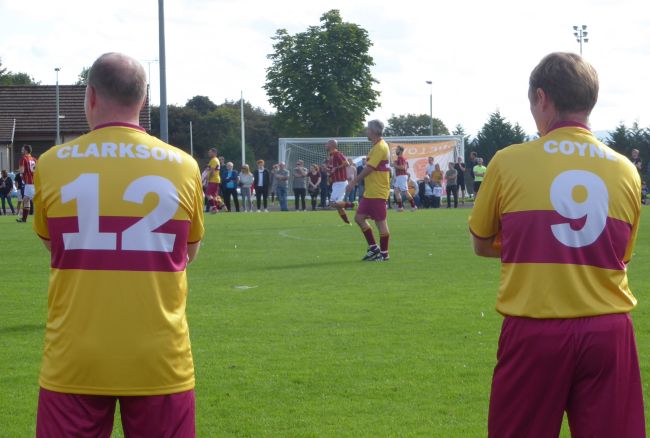 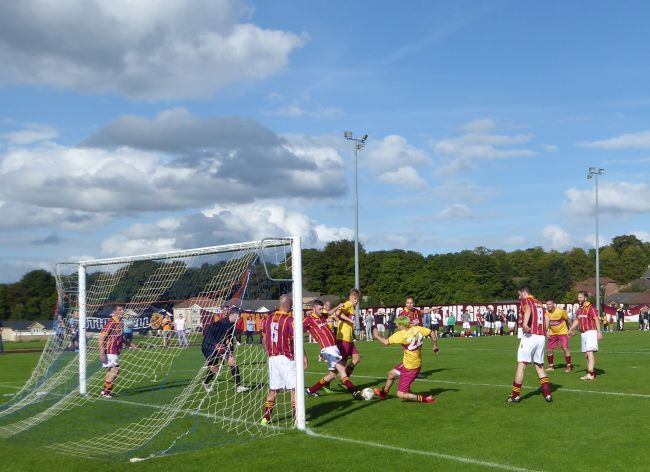