Motherwell travelled to Israel for the third single-legged game in the 2020/21 European campaign.

The 3-0 loss flattered the hosts as Motherwell had plenty of possession but the lack of flair in forward areas cost dear. 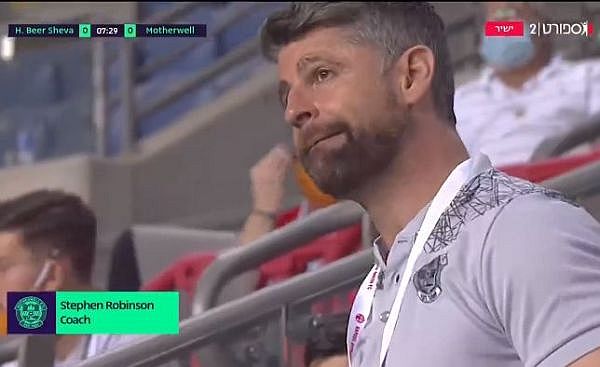 We were a wee but unlucky to fall behing two minutes before the break but a red card and a penalty sent us on the road out of the tournament in the second half.