Motherwell were paired with the winner of Bala Town and Sligo Rovers in the Europa Conference League second qualifying round draw made by UEFA on Wednesday.

There was nervous wait as Graham Alexander's side were the second last seed drawn and the alternative to the winner of the Welsh-Irish duel was Elfsborg of Sweden, one of the strongest unseeded teams available.

The returfed Fir Park will host the home first leg on July 21 before we make the short journey to Wales or Ireland a week later.

With the third qualifying round draw made July 18, we will know what awaits us should we progress - which given the opposition is surely something most fans will expect. 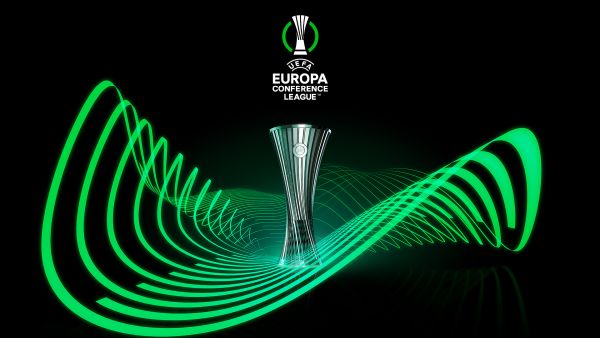 Instead we will return to Wales, having beaten Llanelli in 2009, or make a first trip to the southern side of Ireland - though we disposed of both Glentoran and Coleraine in our last adventure in 2020.

While taking nothing for granted, we will surely hope to make at least one more exciting journey this time regardless of who we meet first.

All Motherwell's adventures in Europe are here--'Well in Europe