Fir Park failed a lunchtime pitch inspection so Saturday's Motherwell v St Mirren game been postponed.  Let's hope for an improvement in the weather ahead of Tuesday's cup replay against the same opposition.

The pitch had suffered a soaking from last week's storm but the imminent arrival of Storm Dennis and its promised deluge rendered the surface unplayable. 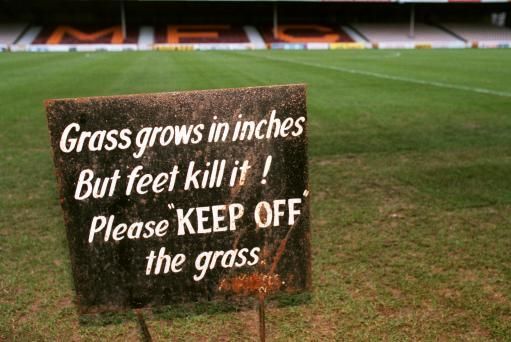 There is no date for the rearranged fixture yet but the target will be a midweek before the league splits on 4 April.  The last two weeks of March look favourite though Motherwell play Aberdeen on Friday 13 April.  Could we be asked to play Saturday/Tuesday/Friday?

The cancellation avoids the teams facing each other twice in four days.  Some may argue that may be beneficial.  The postponement will protect the surface for Tuesday's Scottish Cup replay.