There should be many deep sessions of self-reflection taking place in the depths of Fir Park after the embarrassment offered to Motherwell fans on Saturday.

With only two points from four opening fixtures, against teams that finished no higher than fifth last season, the importance of Saturday’s home game with Hamilton was clear. 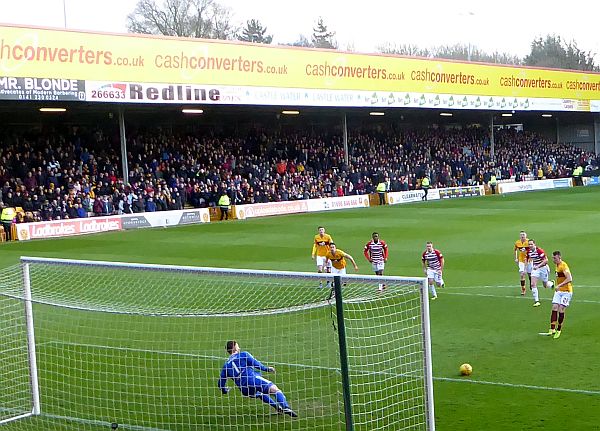 A win would have stopped the rot and set us up nicely for Thursday’s Europa League tie with Glentoran.  The stage was set, the sun was shining, but the team left their shooting boots in the dressing room.

Huge swathes of the game saw the ball in Motherwell’s possession.  Progression flowed from the back at a stately pace and through midfield only to face ten red and white striped defenders.  Barring a few long range pops from David Turnbull Ryan Fulton was largely untroubled.

Stephen Robinson ran through the striking options on the bench and, with the balance of the team top heavy, Hamilton made their move.  There is no complaint at the result.  The visitors took one of the several opportunities that unfolded late in the game. Motherwell never looked like recovering.

The manager’s frustration in his post-game interviews was more than matched by the outpouring of anger by fans on social media platforms.  It was not a surprise to see calls for a change of direction.

An international break follows the Europa League game and a trip to Parkhead.  A win in the former and a respectable showing in the latter should buy the manager more time.

Motherwell Find a Way to Lose to Hamilton