Hastie back for the season

Motherwell have secured the services of Jake Hastie on a season long loan from Rangers.

The speedy winger became a regular in the ‘Well first team in January 2019 as Stephen Robinson transformed the fortunes of his side with a switch of style.  Jake scored seven in his fifteen appearances. 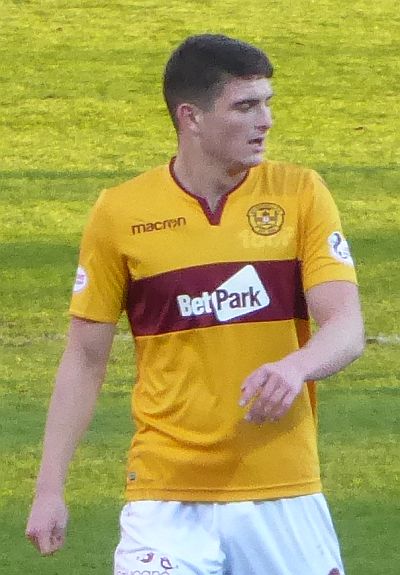 Now 21, he had been at Fir Park for a decade but chose to seek fame and fortune elsewhere and declined the contract on offer.  He moved to Ibrox and Motherwell were denied a transfer fee and had to settle for a youth compensation payment.  He spent most of last season on loan at Rotherham.

If he can reproduce the form that pushed him into the limelight there is little doubt that ‘Well fans will give him some slack.

Speaking to the club website he said, “I’m absolutely delighted to be back.

“I’ve been with Motherwell since I was nine years old. A year away has helped me grow even more as a player, but it’s also made me appreciate what the club does for me to help me develop.

“I’m fit and ready to go. I want to pick up where we left off just over a year ago and make an impact on the team scoring goals.