Seven Motherwell players have engagements with their international squads before they return to Fir Park late next week.

An intense spell of football on the big stage has matches spread over seven days with a mixture of Euro 2020 play-off semi-finals and UEFA Nations League qualifiers the most prominent.

Trevor Carson is in the Northern Ireland squad for the Euro 2020 play-off semi-final against Bosnia and Herzegovina on Thursday.  A UEFA Nations League double against Austria in Belfast on 11 October and against Norway in Oslo on 14 October follows.

Bevis Mugabi will be involved in Uganda’s training camp in Dubai as the team prepares for next month’s Africa Cup of Nations qualifying double-header against Sudan.

Allan Campbell, PJ Morrison, Barry Maguire will be home and away with the Scotland U21 group. They face the Czech Republic at Tynecastle on Friday with a 5.30 pm start before travelling to the Stadio Olimpico in San Marino for Tuesday’s 4.30 pm kick-off.

Declan Gallagher and Stephen O’Donnell join the Scotland squad for the stern test of a EURO 2020 semi-final with Israel at Hampden Park on Thursday evening.  Further home matches follow on Sunday and Wednesday against Slovakia and the Czech Republic in the Nations League.

We wish them well, hope for successful outcomes and a safe return before preparations get underway for Motherwell’s trip to Paisley on Saturday 17 October. 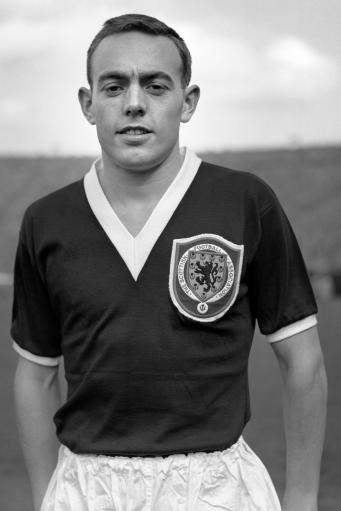