Motherwell added Norwegian centre-back Sondre Johansen and Jordan Roberts from Hearts on the final day of the summer transfer window.

The 26 year old defender has been with Mjondalen since 2017 and his contract was due to end in December.  He has made 16 appearances this season, the last on 21 August when his side earned an away point in the Tippeligean.

He stands 6’3” tall and with the recent addition from Finland, Juhani Ojala, Motherwell will have a Nordic pairing in front of Kelly. 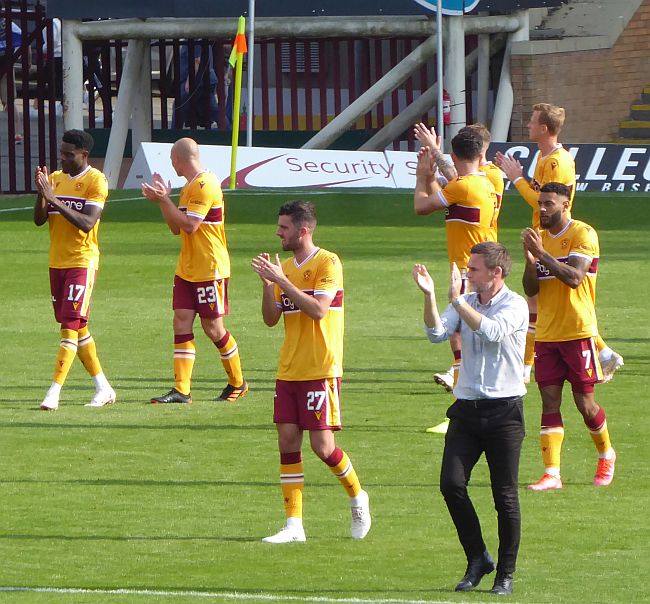 As a final curtain call before the 11pm end of business on Tuesday Jordan Roberts returned from Hearts for a second loan spell.  He spent the latter half of last season at Fir Park and made enough of an impression to earn another chance in claret and amber.

With the arrival of midfielder Sean Goss last week the number of new faces at Fir Park is now eleven (or twelve if Liam Kelly’s status as permanent rather than loanee is counted).

Following the huge clearout at the end of May, Graham Alexander has been able to build the squad that will bear his imprint for the next few seasons.  Most of the arrivals have contracts that can run for two or three seasons and there are enough to fill a whole team sheet.