Keith Lasley to join St Mirren in the summer

Keith Lasley will leave Motherwell at the end of the season to join St Mirren as Chief Operating Officer.

His relationship with Fir Park began in 1999 when Billy Davies persuaded him to lay down his electrician’s screwdriver and apart from a two year spell at Plymouth Argyle he has remained faithful in claret and amber. 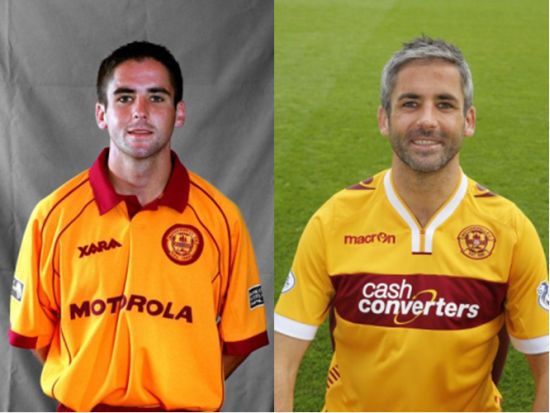 The last of his more than 350 appearances in midfield was in May 2017 in a 3-1 home win against Kilmarnock.  That ended his five year spell as club captain, a job he inherited from Stephen Craigan.

Stephen Robinson appointed him as assistant manager and he remained on the backroom staff when Graham Alexander took over in January 2021.

Keith will be among familiar faces in Paisley.  Robinson is in charge of the team that includes a handful for former ‘Well players. 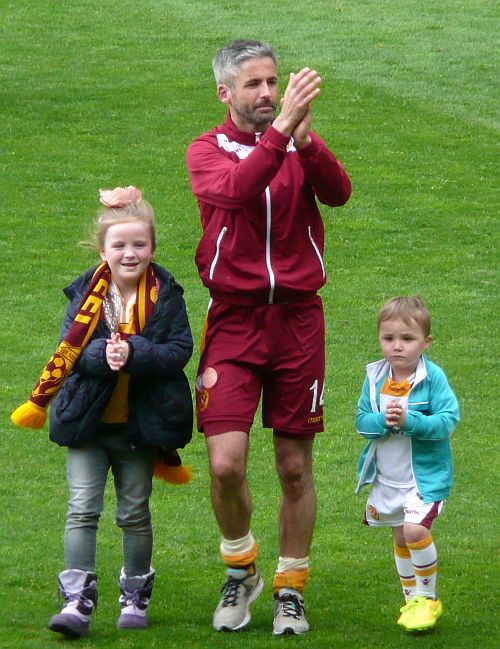 He has seen Motherwell transform from a club enduring the pain of administration to a healthy fan-owned force in the community.  His new club is now under supporter control with the St Mirren Independent Supporters Association the majority shareholder.

His experience has him well placed to serve the Paisley club but there will always be a friendly reception for him at Fir Park.