Kelly was Motherwell’s player of the year and his sparkling form ensured that he is to be one of the four ‘keepers in the 28 man squad ahead of the busy June ahead. 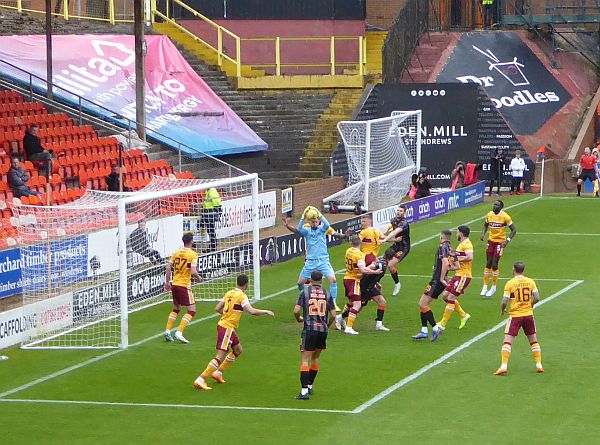 First up is the Hampden semi-final play-off against Ukraine and then (hopefully) a trip to Wales on Sunday June 5 with a polpace in the World Cup at stake.

Three games in the Nations League follow; Armenia (h) on 8 June, Ireland (a) on 11 June and finally Armenia (a) on 14 June.  Who said there was a close season?

O’Donnell has become a regular right back for Clarke and he’ll be looking to stretch his impressive run of 26 caps.