Many have left, time for some arrivals

Motherwell’s revolving door has been whirling mostly outward.  So far, 17 out 1 in.

The news of Devante Cole’s decision to choose a three year deal at Barnsley rather than another spell at Fir Park and Charles Dunne's move to St Mirren highlights the huge turnaround in personnel as thoughts turn to the new season.

Graham Alexander made it clear that his squad would be reduced over the summer and there’s no doubt that he has delivered.  Let’s hope he is as successful when he targets newcomers. 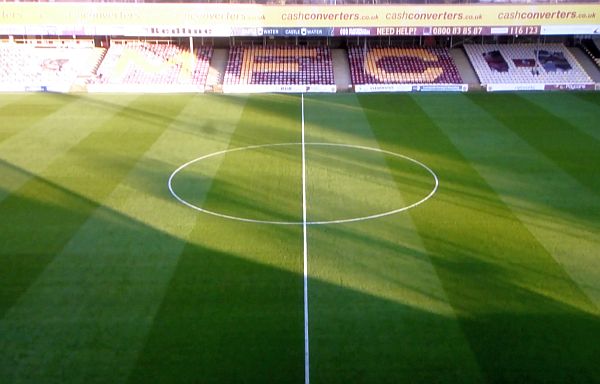 An indication of the close season changes can be seen by looking at the starting eleven that faced Ross County as season 20/21 ended.  Only Ricki Lamie, Stephen O’Donnell, Mark O’Hara and Robbie Crawford will be available for the new campaign.

Although the Euro 2020 championship will provide a supporters with plenty of entertainment in the next few weeks there will be some domestic news on Tuesday when the SPFL fixture list is revealed.

There will be no trips to Kilmarnock or Hamilton in the new schedule. Instead newly promoted Hearts and Dundee will rejoin the circuit.  The new season gets underway on July 14 with the first of four League Cup group games before the league begins on the weekend of July 31.