Motherwell at home in the Europa League

Motherwell have been given a home draw in the Europa League but our opponents will not be confirmed until 20 August.

We were paired with the winner of Glentoran v HB Torshavn when the draw was made at the UEFA headquarters in Nyon.

The big win was the subsidiary draw that determined that the tie be played at Fir Park (assuming no Covid related issues arise meantime).  The game is scheduled for Thursday 27 August. 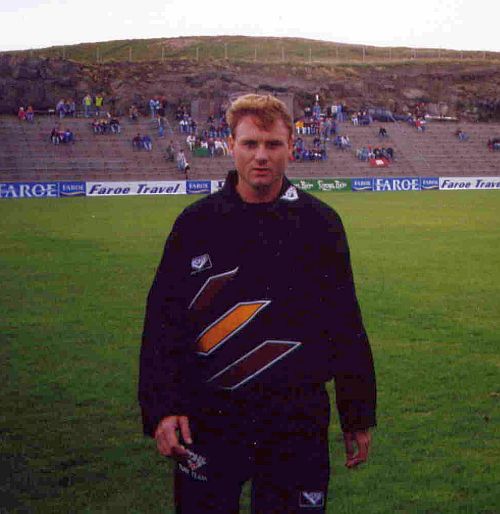 Motherwell met the Faroese side in 1994 in the early stage of the UEFA Cup.  A comfortable 7-1 aggregate saw us into the next round.

The game will be a one-legged affair with extra time and penalties if required.  As the game will have no fans present we will have to rely on the live stream.

There will be no need for passports in the next round, if we progress, but there is the prospect of a clash against a big name.