Motherwell have frozen season ticket prices for the 2020/21 campaign and purchases/renewals are available now.

In an email to current holders and via the MFC website the club has asked fans for their support in these uncertain times. 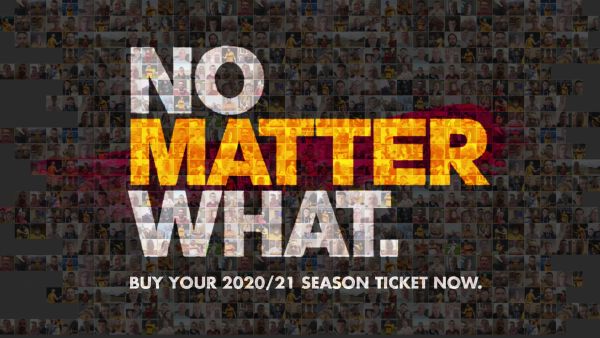 Prices remain as last season and once again early bird renewals can be had before the end of May.  A bonus for those snapping up the tickets will be free entry to the likely first game of the season whether that is the Europa League or the sectional stage of the League Cup.

The appeal to supporters to back the club reads,

“There is no clear and obvious way forward at present. But we all have so much of ourselves invested in the club we love that we will make one. We will come through this. Whatever has to happen, we will make happen with the long-term future of our community in mind and our club at its heart.”

Prices for the new season are listed below.