Motherwell take the blues away

Motherwell have revealed the away strip for season 2020/21 and it's a return to the blue theme.

First reaction to the unveiling is the similarity to the third strip that was in use in season 2012/13. 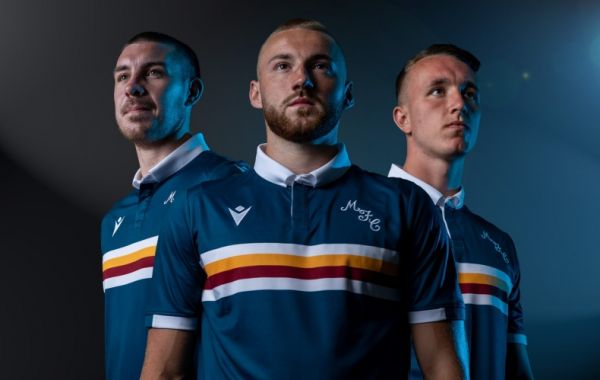 Modelled by Messrs Campbell, Turnbull and Gallagher the strip, unadorned by a shirt sponsor as yet, harks back to the colours worn by the club at the turn of the last century.

The  Macron strip is available to pre-order for £47 (senior) and £37 (junior) and should be heading out of the club shop in July. 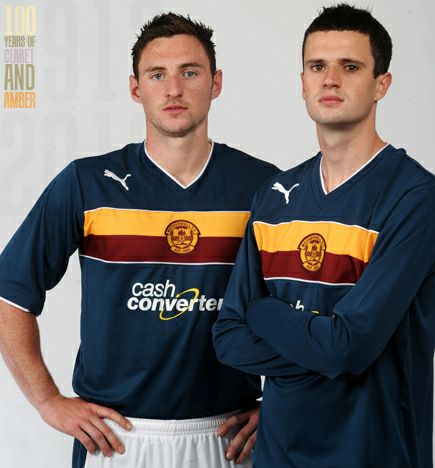