Sligo Rovers to face Motherwell next week after winning a penalty shootout with Bala Town.

Sligo Rovers overcame Bala Town in a penalty shootout tonight to earn a second qualifying round tie against the Steelmen in the Europa Conference League.  The first leg is scheduled for a 7.45pm kick off at Fir Park next Thursday, 21 July. 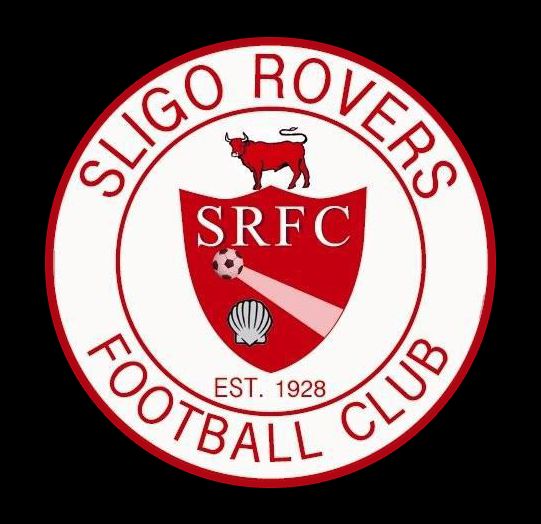 The Irish team held a 2-1 advantage from the first leg but the Welsh side scored the only goal in regulation time in the second leg.  No goals were forthcoming in extra time.  Bala Town failed to convert two penalties and Sligo progress to the next round.

Motherwell fans may face a ballot for tickets for the away leg that is scheduled for Thursday 28 July.  Tickets for next week's game at Fir Park are already on sale.