Motherwell to play St Mirren in the Scottish Cup

Motherwell’s reward for a fourth round win in Dundee is a trip to Paisley on the weekend of Saturday 8 February.

We were allocated ball thirteen in Sunday night’s draw but judgement on the superstitious quality of the number can be withheld until the result of the tie with St Mirren is known. 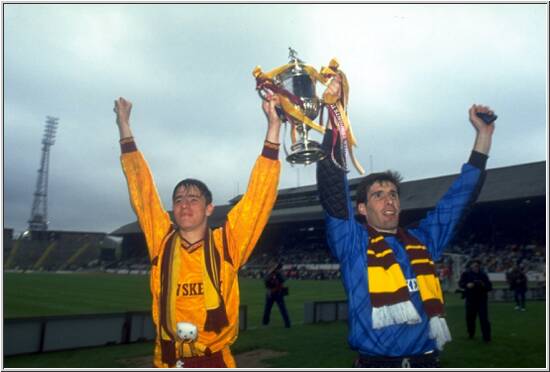 Our last Scottish Cup meeting with the Paisley Saints was in February 2009.  After a 1-1 at Fir Park  we managed to lose the replay 1-0.