Motherwell have revealed the home kit for season 2022/23.  It will be familiar to those who were regulars at Fir Park 40 years ago.

The new strip is an updated version of that worn by John Gahagan, Willie Irvine, Brian McLair, Steve McLelland and their teammates. 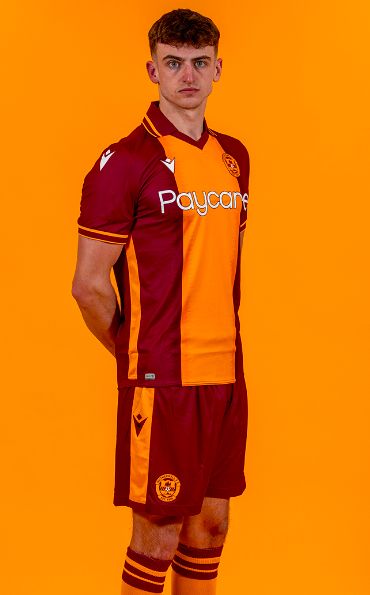 The major difference is that the modern edition sports mainly claret shorts whereas Andy Ritchie wore an amber version.

Paycare remain as the main shirt sponsor and their name has pride of place in white across the chest.  There was no sponsor on strips in the early 1980s.

The kit (apart from infant size) is said to be available and the short sleeved version can be had from £45.

Online orders can be placed at the club shop.