Next up - Boxing Day at Tannadice

Boxing Day will see Motherwell travel to Tannadice for the second clash with Dundee United this season.

The last visit, in February 2016, resulted in a 3-0 win for Motherwell when Stephen McManus and a Scott McDonald double delivered the points for the Steelmen.  A similar score would have us leapfrog our opponents. 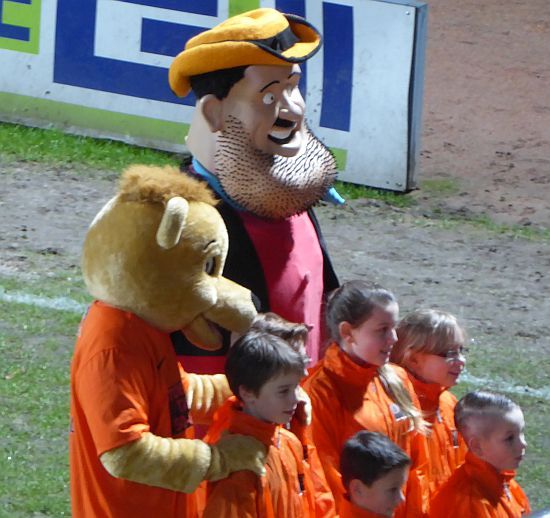 On our last visit to Tannadice

Mark Reynolds scored the only goal when the teams met at Fir Park in early August and the newly promoted side have now established themselves in mid-table.  Two first half goals on Wednesday, from Mark McNulty and Laurence Shankland, were enough to defeat Kilmarnock.  The Tangerines will be hoping for a first pair of back to back wins on Saturday.

Stephen Robinson has acknowledged that his squad needs some fresh legs but until the window opens he will have to rely on the group that last won a game in October.  The long run of seven with only two draws has yielded a meagre total of four Motherwell goals.

The draw against Aberdeen stopped the rot and it may be that another point is all we can hope for in Dundee.  0-0.