Next up - Celtic at Parkhead

Motherwell travel to Celtic Park on Sunday with an opportunity to demonstrate that they hold a top six spot on merit.

With three wins and a draw from the last five league fixtures Graham Alexander's side can set off on their short journey knowing that they can match any opposition in the Premiership. 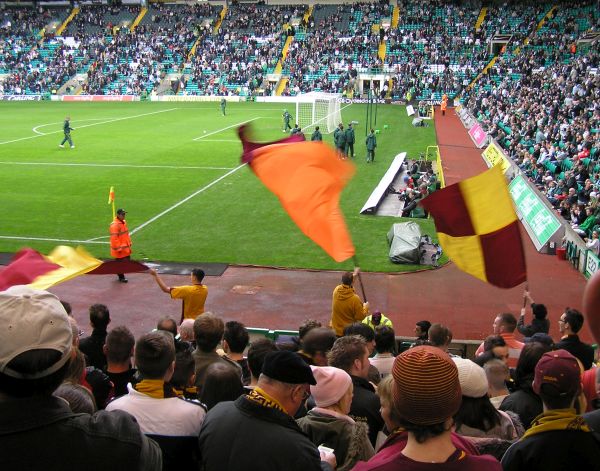 It has been six years since a Loius Moult double earned three points  at Parkhead and few are likely to be tempted by the 18/1 odds on offer for an away win.   Nevertheless, Motherwell have some reasons to be optimistic.

In claret and amber will be the league's top scorer.  Tony Watt will return to his former stamping round eager to show the home fans that they let slip a striker now tipped for inclusion in the Scotland squad.  Motherwell have recorded three clean sheets in the last five although there is some concern that injuries may weaken central defence.

Alexander admitted in his pre-match media interview that he  would have to make changes from the team that drew with Hibs.

Celtic’s involvement in the Europa League ended with Thursday’s win over Real Betis and they can now concentrate on the Motherwell game.  Ange Postecoglou fielded a shadow eleven against the Seville side.  The Steelmen may interpret that as a compliment.

There is a chance of a quieter atmosphere at Celtic Park on Sunday as the squabble between fans’ groups and the club over an unfilled security job rumbles on.  A call for a silent protest will remain if the club does not engage with the supporters.

Celtic won the October meeting with a first half goal from Jota then and a stunning strike from David Turnbull in the second.  Motherwell will hope that their former player has an off-day this weekend.

The few hundred travelling fans will give their team backing from their small enclave in the corner of the stadium but it is unlikely that they will see anything but a home win – 2-0.

Remember the last trip to Parkhead?