Next up - Hearts at Fir Park

Motherwell face Hearts on Saturday at Fir Park knowing that a win would halve the gap on the Tynecastle side.

Graham Alexander’s team defied expert opinion with a 2-0 triumph at Pittodrie at the start of the month.  That ended a five game slump and returned the Steelmen to the top half of the table. 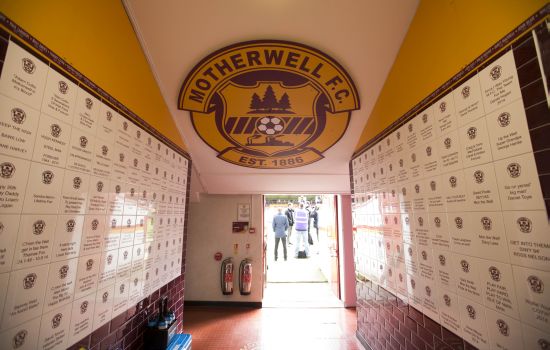 The players were able to enjoy the international break knowing that a win bonus was in the bank.  Bevis Mugabi and Stephen O’Donnell packed their bags and set off for foreign climes.  While Uganda’s quest for World Cup qualification ended, O’Donnell played his part in Scotland’s win against Denmark.  The club captain passed a significant club milestone as he collected his thirteenth cap while in claret and amber colours, his twenty fourth in total.

The two defenders will pose the manager a selection problem.  Mugabi filled the suspended O’Donnell’s usual beat at Pittodrie.  Should he change the defence that earned a clean sheet?

Kevin Van Veen will have expected that his two goals should earn him a starting place on Saturday but his caution tipped him over the limit and he'll miss out.  *

The Hampden victory on Monday included star roles from Craig Gordon and John Souttar and Motherwell will have to overcome their resistance to find the net.

Hearts enjoyed a comfortable 2-0 win when the teams met in Gorgie in October and their travelling fans will expect a repeat at Fir Park.