Next up - Motherwell v St Mirren

Motherwell and St Mirren meet at Fir Park on Saturday as the scramble for top six places nears a finish.

The teams are level on points and on goal difference with Motherwell having the narrow advantage on goals scored.  Both teams have earned only three points from their last five attempts.  The prize for the winner is a tentative grip on a comfortable coast to the season’s end.  A loss will cause an anxious look at the chasing pack and a draw benefits neither.  We can expect an afternoon of blood, sweat and tears with little in the way of fancy footwork. 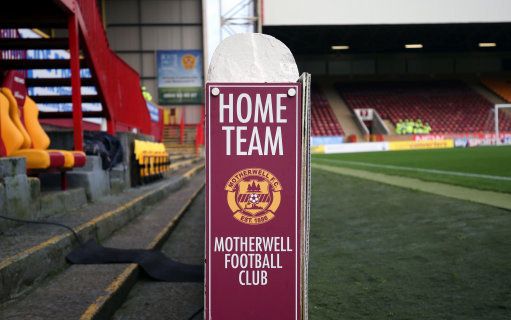 The ‘Well squad will welcome the returning internationalists back to the training ground in preparation for Saturday’s game.  While Stephen O’Donnell earned another two Scotland caps, Ross Tierney scored the first goal in Ireland’s U21 2-0 win in Sweden.

Attempts at predicting Graham Alexander’s starting eleven have become less accurate with every passing game.  Liam Kelly in goal and Kevin Van Veen in attack are bankers, thereafter it’s a guessing game.  But regardless of the personnel there will be no lack of effort, the incentive will be seen in the end of season bonus.

There were disappointing closures for both teams in their last games.  While Motherwell lost at McDiarmid Park to an added time concession St Mirren suffered the same fate against Dundee United and had goalkeeper Jak Alnwick  red carded.  Dean Lyness stepped in between the sticks.

If the league contest did not generate enough interest we have the added return of Stephen Robinson to a Fir Park dugout.  Referee Craig Napier may have a busy day.

Motherwell fans will not expect anything approaching silky soccer that is not what Graham Alexander serves.  They will hope to see a team intent on taking three points for the first time this year.  Home advantage may tip the game – 2-1 to the ‘Well.