Next up - Queen of the South

Motherwell travel to Dumfries on Saturday for the first game in Group E of the Betfred Cup.  The tie offers a fine away day for ‘Well fans who will hope to see the first win of the season.

This meeting is the reverse of the group match last season when Queen of the South visited Fir Park.  On that occasion Connor Sammon scored a brace to deliver a 2-0 victory. 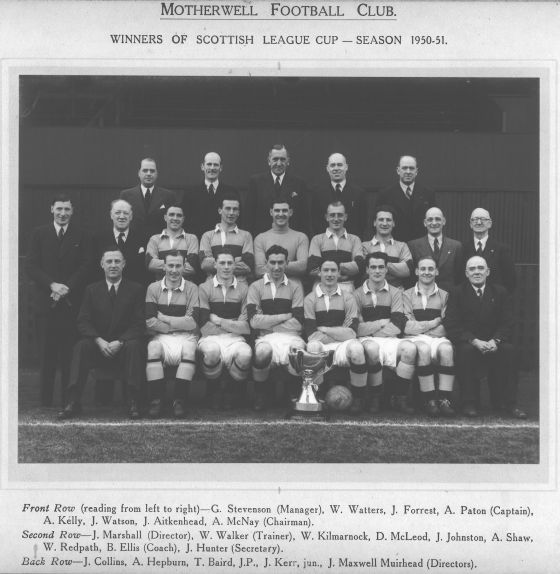 Both teams have gone through the ritual series of warm-up games in preparation for the season’s start.  Motherwell beat Darlington last weekend while the Doonhamers took care of Clyde in a closed door match.

The team selected by Stephen Robinson is likely to contain few familiar faces.  This close season has been a time of rebuilding at Fir Park.  New defenders, midfielders and forwards have arrived, eight in all.  It is inevitable that they will take some time to develop an understanding with their new colleagues.  We have to hope that all goes smoothly.

The other tie in our section on Saturday features Annan and Dumbarton with Morton sitting out until Tuesday.

Let’s be optimistic.  The Premiership side should be able to overcome one from the Championship. 1-0 to the Mighty ‘Well.