Next up - 'Well at Livingston

Motherwell travel to Livingston on Saturday for the third league fixture of the season.  Neither team has yet recorded a win, can the boys return to Lanarkshire with three points?

The home team were handed a tough start with games against Rangers and Aberdeen and the two losses that followed have them pointless at the foot of the table. 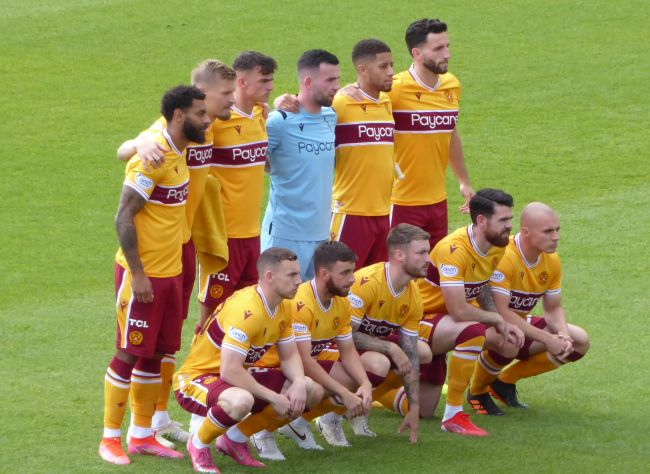 There was a big turnaround of players at Almondvale over the close season as David Martindale guides them into his first full campaign.  Notable additions to his squad were Bruce Anderson formerly of Aberdeen and Andrew Shinnie from Charlton Athletic.

The artificial surface at the Tony Macaroni Arena usually gives the home side some benefit although goals from Callum Lang and Tony Watt secured a win for Motherwell on the Steelmen’s last visit in October 2020.

On this occasion there will be supporters of both teams in attendance.  Tickets will be on sale at the ground pre-match, from Fir Park until 4pm on Friday and from the Livingston FC web site.  Some may baulk at the £25 asking price though it has to be noted that a similar rate is levied to visitors at Fir Park.

Motherwell were not at their best last weekend and an improvement will be needed to ensure a successful afternoon. Kevin Van Veen and Stephen O'Donnell were missing at Dens Park and their return would offer encouragement to the travelling support.

A close encounter is likely and it may be that no winner emerges after a possible 1-1 draw.

Remember the last visit to Livingston?