Motherwell head to Austria on Sunday with pre-season stepping up a notch in a week-long training camp in Obertraun.

Only two new faces will be making the journey as confirmed signings with Paul McGinn and Blair Spittal joining the core of the squad which finished fifth last season. 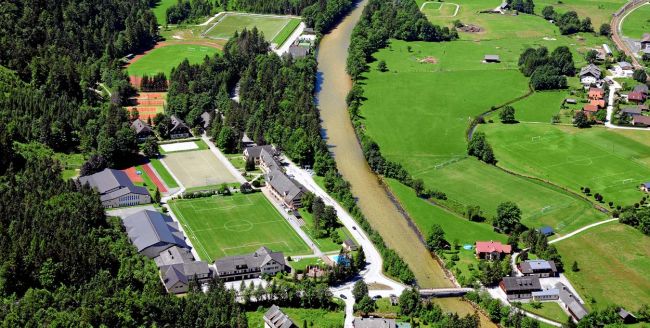 Manager Graham Alexander has stressed this summer is about making minor adjustments to the group rather than wholesale changes but with the clock ticking down to the Europa Conference League, some fans are getting anxious.

Looking back 12 months, we had added four players to the squad by early July and soon signed goalkeeper Liam Kelly on a permanent basis.

Ignoring the punts that were Darragh O'Connor and Mich'el Parker, we then waited until the end of the month before securing Callum Slattery and Juhani Ojala.

A repeat this time would cut things fine for more bodies coming in before we begin the ECL against either Bala or Sligo on July 21 which leaves the club in a slight dilemma.

We will surely expect to beat either opponent with what we have but with a reward of a few hundred thousand euros at stake for doing so, the temptation must be there to invest promptly to help insure against slip ups.

Should we progress, the third next qualifying round is likely to be much harder but the league opener against St Mirren will then be looming and by then we must be approaching a settled squad.

But for now we can enjoy the fact we are still very much in the preparation phase - many of our peers will envy our position as they instead kick-off their seasons in the League Cup next weekend!