Ricki Lamie has chosen Fir Park over Dens Park and has agreed a two year deal with Motherwell.

Lamie joined Motherwell in July 2020 from Livingston but as his two year contract drew to an end he opted for a pre-contract agreement with Dundee.  There was an understanding that he could back out if he faced the prospect of Championship football and he has elected to remain in claret and amber. 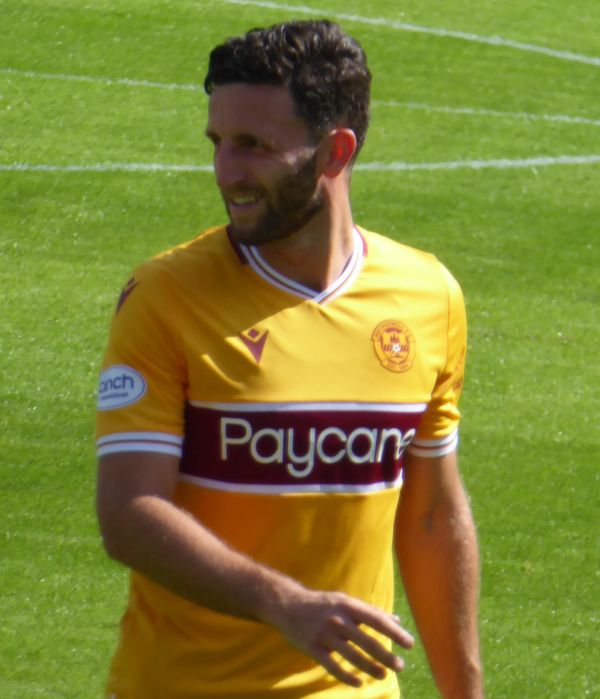 The versatile defender has been excellent at either left or centre back and he has the great knack of finding the net at crucial moments.  He scored the equaliser against Livingston deep into injury time to secure this season's top six finish and then found the net against Hearts in the penultimate game of the season to ensure a play-off place in the Europa Conference.

It was after the game in Livingston that he seemed to suggest that relegation for Dundee might be a deal breaker.  The fact that James McPake was no longer in charge at Dens was another factor against the move.

He has been a valued member of Graham Alexander's squad and the player has spoken highly of the way the club treated him following his signing of the pre-contract.  He remained a full and trusted member of the team and delivered in spades.

He is quoted on the MFC website saying, “Motherwell is an excellent club, with so many good people and characters.

“It was a great ending to the season for the team, to finish in the top six and qualify for Europe.

“That being said, I still think we can improve and have got more to give collectively. I really want to play a part in that, which is why I am pleased to be staying for at least another two years and I am already looking forward to getting back in next month.”