The SFA has agreed to extend the suspension of football until at least 10 June.

Motherwell last kicked a ball in competition at Tynecastle on 7 March and there will be at a minimum a three month gap until we can cheer our claret and amber favourites. 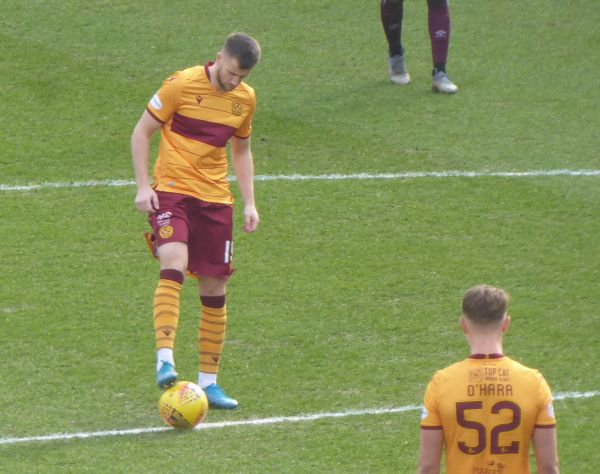 The decision, reluctant but inevitable, follows notice from the Scottish Government that the NHS had been placed on an emergency footing until mid-June.  The health protection measures currently in place are likely to last as long.  Of course, there is no guarantee that the suspension will not be further extended.

The decision by the SFA at least offers clubs a degree of certainty, in the medium term, and planning for the next few months’ inactivity can be put in place.

Motherwell is in the minority of Premiership clubs and, as yet, the furlough arrangements have not been implemented.  It is surely only a matter of time before we join the trend.

Rod Petrie, Scottish FA President, said “The message is very clear: the government restrictions introduced to save lives must be adhered to and there is no prospect of an early resumption of training let alone organised football in Scotland for several weeks.

“The decision to suspend all football until at least 10 June is to help clubs ensure the safety and wellbeing of players, staff and supporters as well as take steps to mitigate their costs. Scottish football applauds everyone working within NHS Scotland and the care sector and should place no additional burden at a time when their resources are being tested to the limit because of COVID-19."

The players and all but a few key staff can take their spring break at Hameldayme as they shelter from the virus as the clubs via the SPLF and SFA figure out what happens next.

In the best of circumstances players may resume training in mid-June. That may imply a return to competition (whatever it is) in early August.